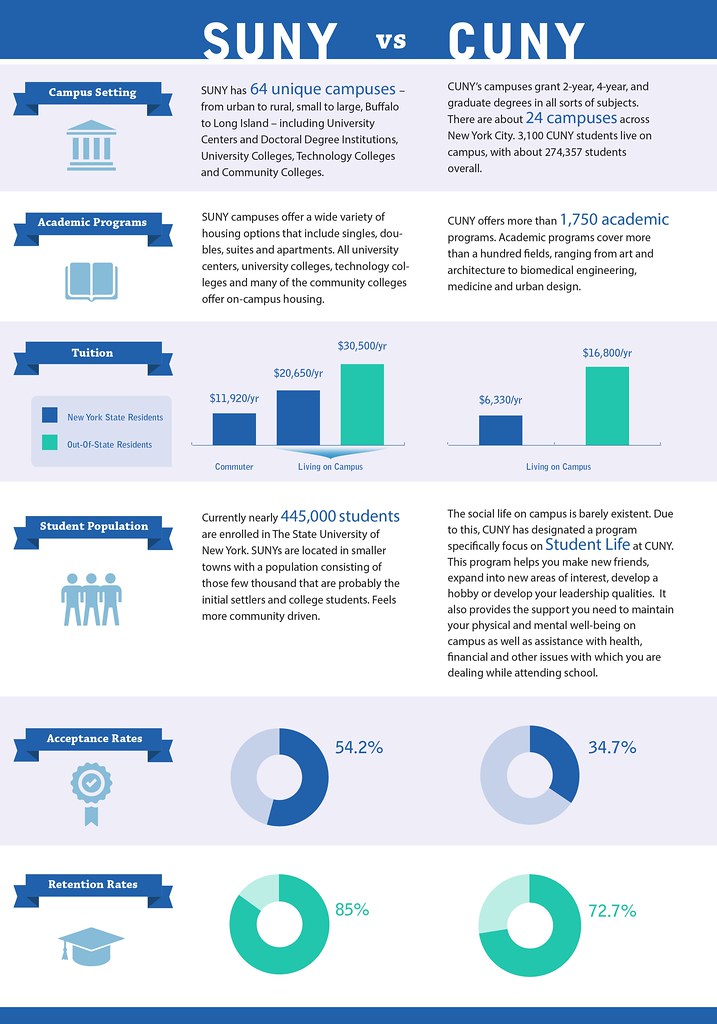 This infographic was current in 2015.  For more information, visit SUNY and CUNY.

The Best Websites For Finding Scholarships

Having trouble finding scholarships? Check these sites out

Answers to 6 frequently asked questions about renewing the FAFSA. Yes, the FAFSA needs to be renewed every year that you will be in school!

The Detroit Pistons Have a FAFSA Message for You [Video]