We all know that there are many different kinds of colleges and universities across our nation. We have schools focused on liberal arts, agriculture and technology, engineering and a host of other specializations. However, education has not always been as accessible and diverse as it is today. At one point in our history, Black people were denied admission to traditionally white institutions, which, as a result, gave birth to HBCUs. 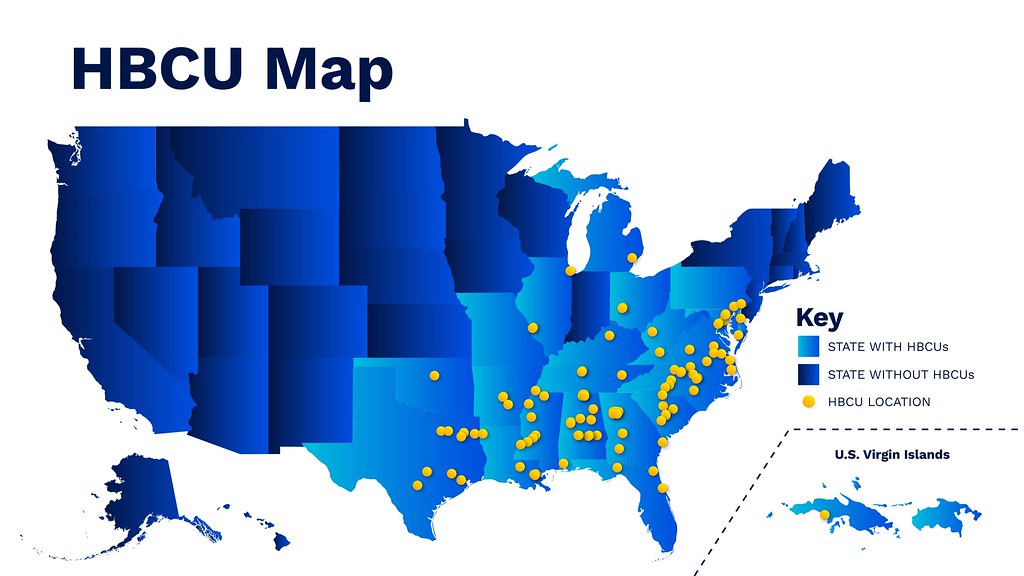 HBCU is an acronym many people may have never heard before. But what is HBCU meaning exactly? To start, HBCU stands for Historically Black Colleges and Universities. Secondly, the Higher Education Act of 1965, which increased federal funding for colleges and universities, coined the term. But let’s back up a century.

Before the Civil War, higher education for Black people was virtually non-existent.

Newly freed slaves were being denied admission to the traditionally white higher education institutions that had been established at the time. The individuals who managed to receive some kind of education, such as African-American scholar Fredrick Douglass, regularly studied in less than desirable and sometimes dangerous environments. Others had to resort to teaching themselves what they could. 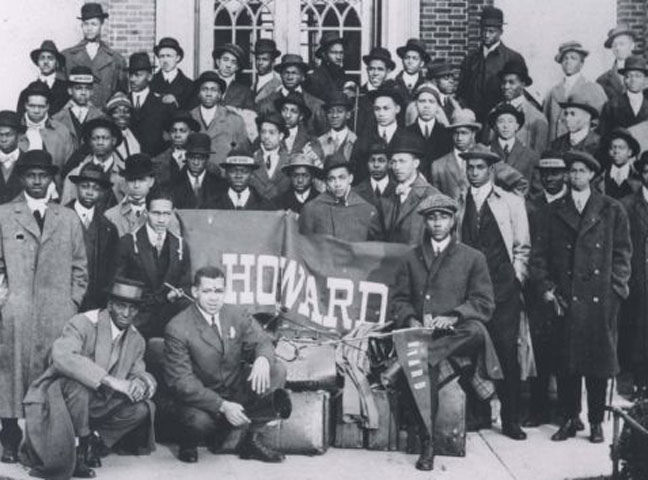 This indicated that states who wanted to use federal land-grant funds were required to either make their schools open to blacks and whites or give money for segregated black colleges to function as a substitute to white schools. Then the unthinkable happened. Sixteen entirely black colleges were given 1,890 land-grant funds.

Several HBCUs had already been founded at this point

Such as Cheyney University of Pennsylvania (1837), University of the District of Columbia (1851) and Harris-Stowe University (1857). However, this act opened the doors for several more HBCUs to establish through government funding.

In Title III of the Higher Education Act of 1965, Congress officially defined an HBCU as “a school of higher learning that was accredited and established before 1964, and whose principal mission was the education of African Americans”.

HBCUs have grown both in funding and size

Enhancing equal opportunity and educational rights for all students. Today there are more than 100 HBCUs across the South, East Coast, and Midwest.

14 Things To Expect As An HBCU Student
What to Know About The Common Black College Application
True or False: HBCU Edition [Quiz]

14 Things To Expect As An HBCU Student

Top 6 Reasons to Attend an HBCU

Considering an HBCU? Here are the top 6 reasons to add HBCU's to your college list!

While borrowing money through loans is one way to pay for it, grants and fellowships are often money that you do not need to pay back!

What to Know About The Common Black College Application

Want to apply to Historically Black Universities (HBCUs) while cutting down on application costs? Use the Common Black College Application!