Summer is a great time to read some of the books that you didn't have time for during the chaos of school, Covid, and finals! Want to get into reading but aren't sure where to start? Try these titles!

One of Us is Lying 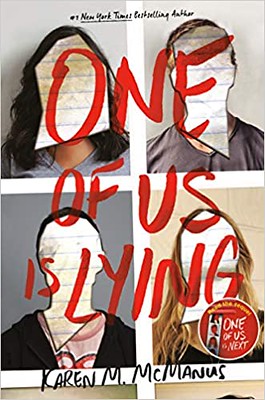 The Other Black Girl 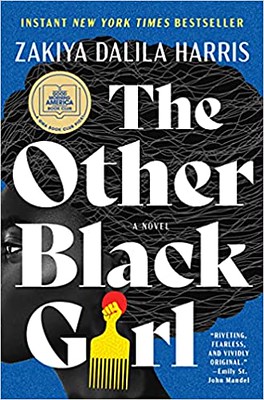 It's about the tension that unfurls when two young Black women meet in New York City book publishing. A television series pilot based on the novel is planned for Hulu. 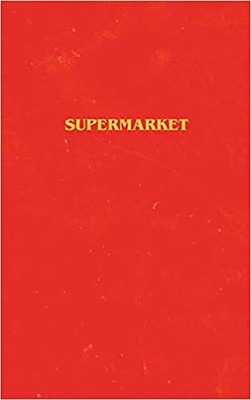 A darkly funny psychological thriller about a 20-something-year-old, recently-dumped, aspiring writer with some mental health issues.

Everything I Never Told You 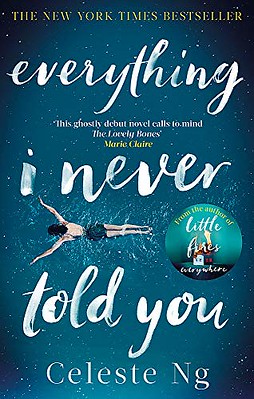 This novel is the debut thriller of Little Fires Everywhere author. It's about about a mixed-race Chinese-American family whose middle daughter Lydia is found drowned in a nearby lake and that tells a profoundly moving story of family, secrets, and longing.

The House of Impossible Beauties 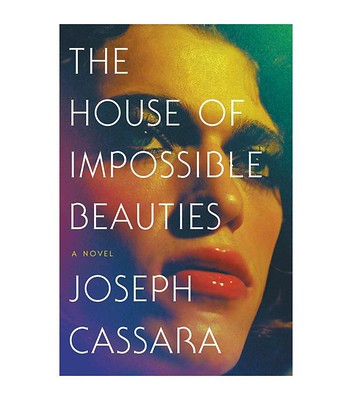 It is loosely based on the real-life House of Xtravaganza, the first all-Latin house that emerged on the New York City underground ballroom scene in the '80s. "Infused with glitz as well as heart, the story explores life as racial and sexual minorities—the pains and the triumphs, the grit and the thrills—in a way that feels personal, even for those who never walked the ballroom scene." -Harper's Bazaar 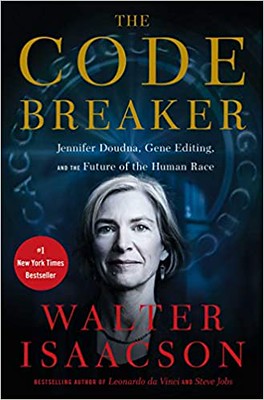 "The bestselling author of Leonardo da Vinci and Steve Jobs returns with a gripping account of how Nobel Prize winner Jennifer Doudna and her colleagues launched a revolution that will allow us to cure diseases, fend off viruses, and have healthier babies." - Amazon 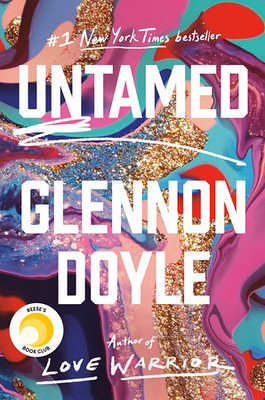 "It is the story of how each of us can begin to trust ourselves enough to set boundaries, make peace with our bodies, honor our anger and heartbreak, and unleash our truest, wildest instincts so that we become women who can finally look at ourselves and say: There She Is."-Good Reads.

How to Avoid a Climate Disaster 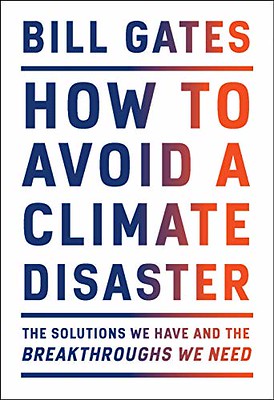 In this urgent, authoritative book, Bill Gates sets out a wide-ranging, practical—and accessible—plan for how the world can get to zero greenhouse gas emissions in time to avoid a climate catastrophe.

Subtle Art of Not Giving An F 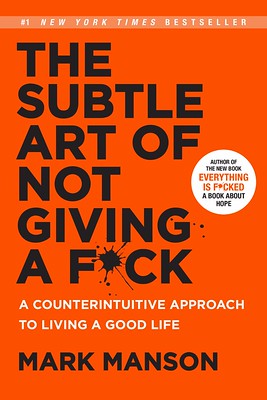 The author argues that life's struggles give it meaning, and that the mindless positivity of typical self-help books is neither practical nor helpful. 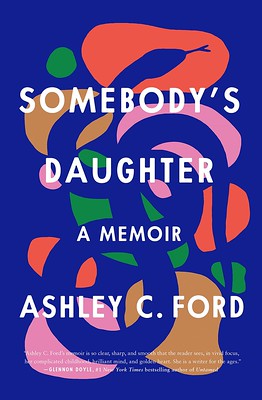 "Layering in the complexities of her relationship with her mother, her changing body and a boyfriend who grows abusive, Ford offers a heart-wrenching coming-of-age story." ―Time 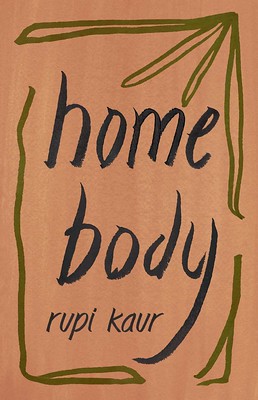 Home body is a collection of raw, honest conversations with oneself - reminding readers to fill up on love, acceptance, community, family, and embrace change with the author's own illustrations.

The Hill We Climb 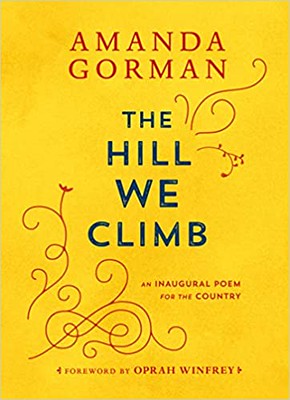 The internet-breaking poem read at the 2021 president inauguration by first ever National Youth Poet Laureate.

How to Start Planning for College

Planning for college doesn't have to be scary. These resources can help you navigate the college application process!

Get Cash & Gain Skills for College and Career with AmeriCorps

Learn more about how AmeriCorps can help you add skills to your resume, earn money for college, and kick start your career!

The Summer Before College Checklist

A simple checklist of what you need to do this summer to make sure you're ready for college in the Fall!

Reading and Writing Skills Matter in Every Job

Reading and writing skills matter in every job. Here are some tips to elevate your skills.