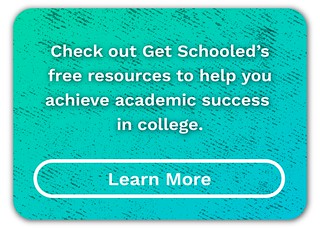 Tips for Staying Healthy and Stress-Free

Stay anxiety and stress-free during the COVID-19 outbreak

What can I do with this major?

CSUDH - It's never too early to start thinking about your major (maybe you already have). If you're undecided or unsure about what you want to study in college, we want to help you figure it out.

Resources on where to find internet, Wi-Fi, and broadband for free during COVID-19