During her senior year in high school, Karoline was told that she needed to pass a standardized geometry test in order to graduate (she had never taken Geometry). When she failed the test, she started to question if she belonged in college. Listen to her story about how she persisted and made it to college! 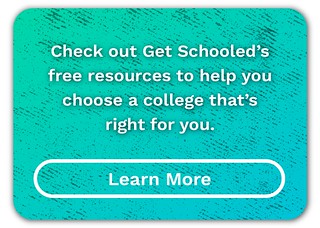 The Daily Self-Care Activity Challenge will start on April 20th to April 24th. Each activity will take no more than 10 minutes to complete. By the end of the challenge you will have a starting point to create your own self-care routine.

​How to Register for College Classes

There are several steps to take when you register for college classes: checking your student account, getting financial aid in order, meeting with your advisor, and tips on selecting classes.