The years between high school and college are a formative time, so it’s no wonder there are countless movies about it. Whether you’re finishing up your college applications or you’re studying for midterms in your dorm room, here are 8 college movies that you can watch in your downtime:

On the eve of their high school graduation, two academic superstars and best friends realize they should have worked less and played more. Determined not to fall short of their peers, the girls try to cram four years of fun into one night.” - IMBD

Perks of Being a Wallflower

Based on the novel by Stephen Chbosky, Perks of Being a Wallflower follows an introverted high school freshman who befriends two outgoing and free-spirited seniors. 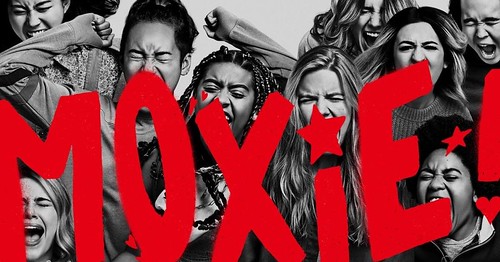 Fed up with the sexist and toxic status quo at her high school, a shy 16-year-old finds inspiration from her mother’s rebellious past and anonymously publishes a zine that sparks a school-wide, coming-of-rage revolution. Based on the novel by Jennifer Mathieu. Directed by Amy Poehler. - Netflix

In her Princeton University application essay, Cristina Moreno tells the story of her mother Flor, a Mexican immigrant and single mother, during her first year as a housekeeper for a well-off family.

“The story of a first generation Mexican-American girl and her passage to womanhood. Although she wants to go away to college, she must battle against the views of her parents, who think she should stay at home and provide for the family.” - Google 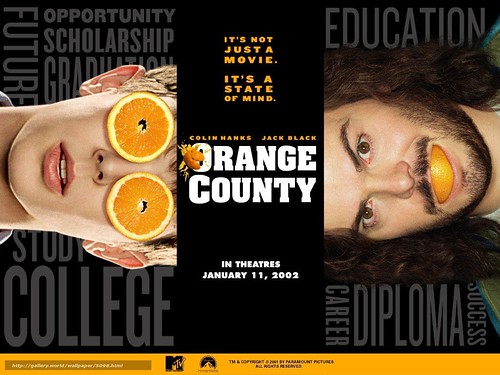 A high school senior finds out he didn’t get accepted into Stanford University - his top (and only) college he applied to. He spends the next few days traveling to Stanford with his uncle, to prove he is a good student who deserves to be in college.

A prequel to Monsters, Inc, Monsters University follows Mike meeting Sully during their first semester in college. You’ll watch them grow from rivals to friends while they strive to be the top Scarers on campus. 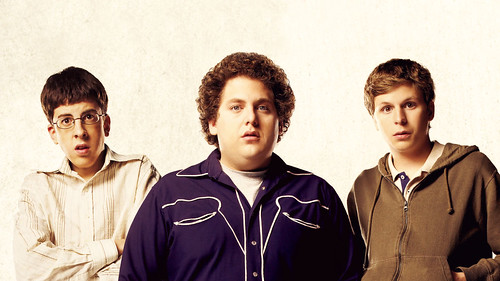 As their senior year in high school nears its end, two best friends are invited to one last party before they go their separate ways for college. With the help of a third friend, they come up with a plan in hopes to get them with the “in-crowd", which leads to a hilarious adventure when their plans go awry.

Looking for a job during in high school? Here are companies that have jobs for 14 and 15-year-olds!

Companies That Have Jobs for 16 Year Olds & 17 Year Olds

Searching for a job in high school? Check out this list of companies that hire at 16 and 17 years old.