The college application process is complicated and stressful. Listen to the problems that Karoline faced while applying to college and how she persisted.

After comparing his SAT scores and GPA to his other classmates, Austin started to question if he belonged in college. After joining a youth development program, he had the chance to meet successful professionals. He learned they had also once questioned if they belonged, and then realized what he needed to do to succeed.

Jacqueine entered the foster care system when she was five years old. College wasn’t even a thought in her mind. How could anyone go to college if they didn’t know anyone around them who had gone to college? In her story, she shares how she realized college was the best way to improve her circumstances and what she did to get there.

Emily’s dream from a young age was to be a registered nurse. But the dream felt elusive as she struggled in the foster care system. She experienced homelessness and hunger. How could she become a nurse if she could not even take care of her most basic needs? In her story she explains how she came to realize that it was possible and that she most definitely belonged in college. 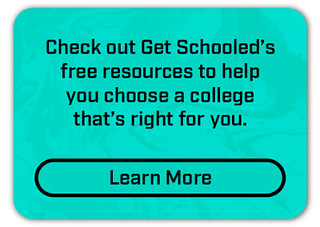